"Why bother to travel? We live in the best place!" 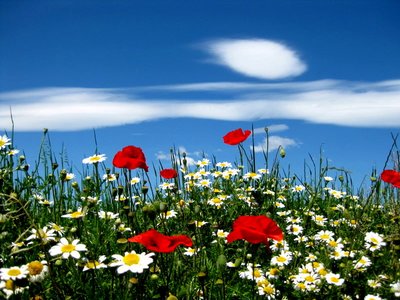 Spring clouds and flowers in the Alt Empordà

I read recently in the newspaper that 48% of Spanish people have never travelled outside of Spain (well, I guess Spain is a big country...). On top of that, 15% have never ventured further than the borders of their autonomous community, i.e. a region like Catalonia (I know a few of those people ) and 10% have never left the province where they were born (now that's really getting a bit claustrophobic for me). In general, Spanish people are fiercely proud of their regions and stick closely to them. I remember seeing a report on TV about a Spanish couple who have spent their holidays in the same campsite on the Valencian coast for the past 52 years. For them, that was their dream. To return there every August and meet up with their friends and spend their days playing cards, walking along the beach, chatting with their friends. This ties in with my own observations. Living just 30 kms from the French border, I used to ask my English students, adults, teenagers and children alike, if they had been to France and many of them looked at me in bewilderment as if to say, "No, why would we want to do that?" Curious.

There are a variety of reasons given for this lack of mobility. Some have no real interest in discovering other places. Others, like farmers with small holdings or owners of family businesses, can't leave their livelihoods. Some families don't have the financial means and for others, not knowing other languages puts them off. They prefer to feel comfortable in their own "home". But perhaps the reason which amuses me most is when they say they don't need to travel anywhere else because they live in one of the best places in the world... I've heard that many times. ¿Porqué gastar un montón de dinero para ir a otro país cuando tenemos todo aqui? "Why spend a lot of money to go to another country when we have everything here?"

They have a point. Spain is one of the world's major tourist destinations, packed with leisure and cultural possibilities, and enjoys a wonderfully benevolent climate. And I know exactly what they mean. Within the radius of an hour's journey from our home, we can spend the day in the mountains, by lakes, in forests or along the coast, visiting cities, towns and villages which brim with markets, museums, and historical and cultural sites. We can cycle the Vias Verdes, drop out of the sky in parachutes or go hot air ballooning, kite-surfing, diving, swimming, sailing, climbing, hiking, bird-watching and all sorts of other outdoor activities. France (and Europe) is just around the corner and Barcelona is down the road. And then there are all the festivals and fiestas, gastronomical delights and other cultures and traditions to discover. Who needs to go anywhere else?

I do.... I love the Alt Empordà area, especially to come back to, to have as my base, but my experience is that travel stretches and pushes back the borders of your mind, sharpens your five senses in a way they could never be sharpened at home, and makes you appreciate what you do have. However, reflecting on that, whenever I return to our home in Navata, I become rather Spanish and can't help remarking that we really do live in one of the most beautiful areas in the world!

I'll be looking forward to appreciating it even more when we return from another year in Mexico..... 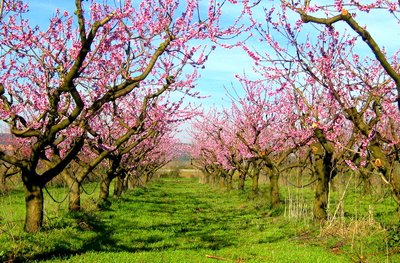 Pink blossom on the trees in spring 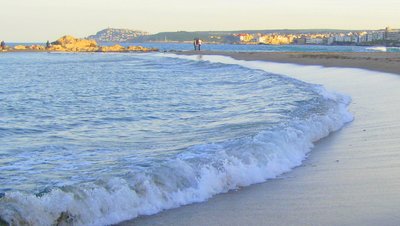 The beach at Sant Martí d'Empúries 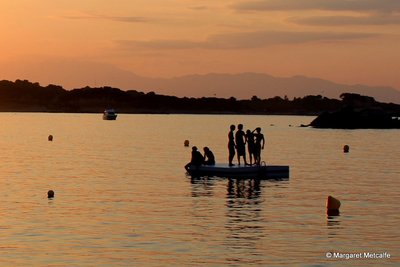 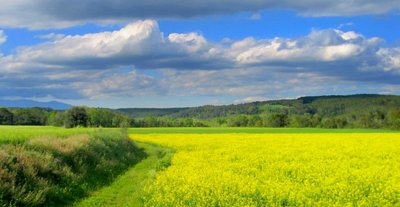 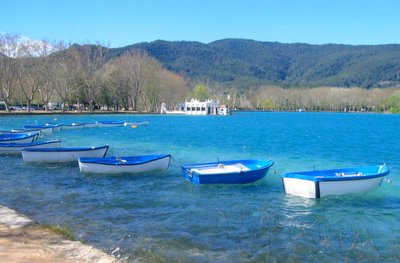 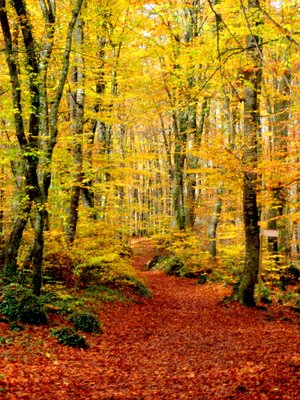 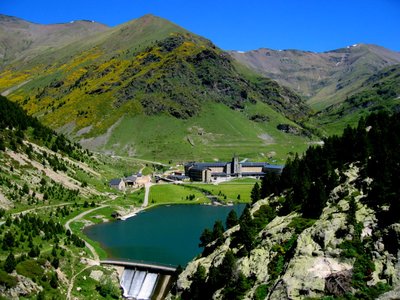 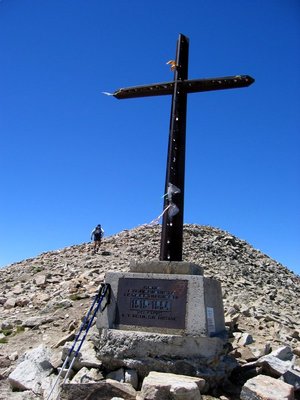 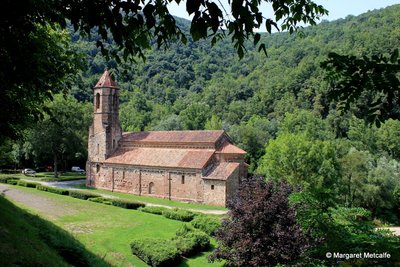 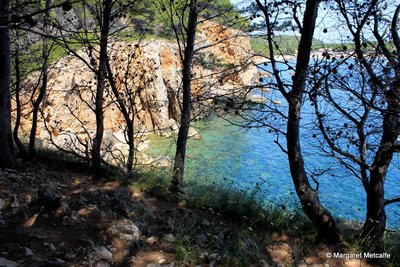 Walking the cliffs at Montgó 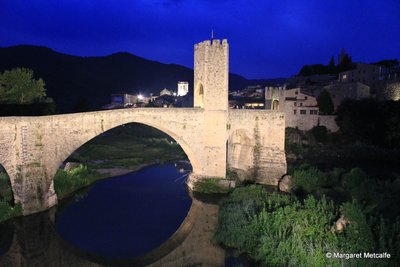 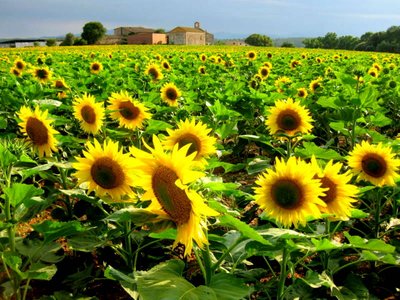 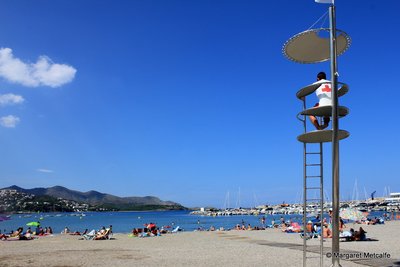 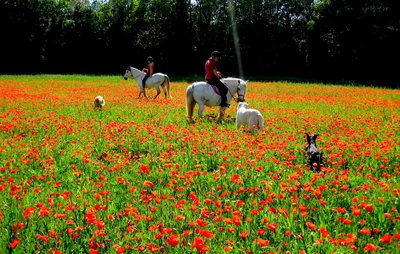 Riders in a poppy field near Parets de l'Empordà 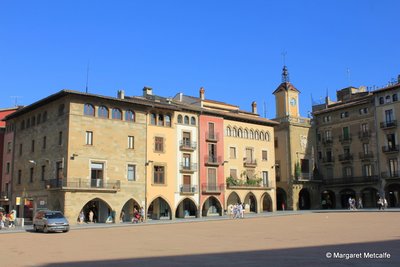 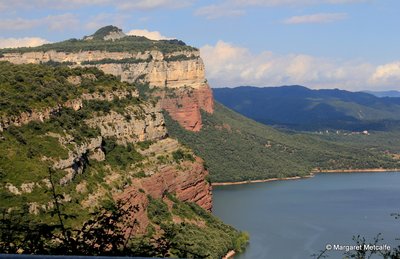 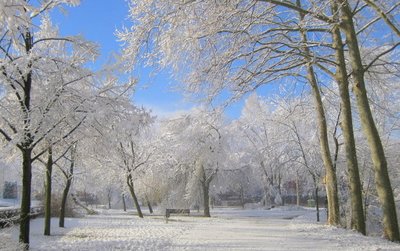 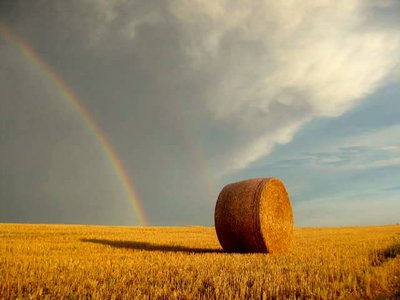 Hay bale in field near Navata 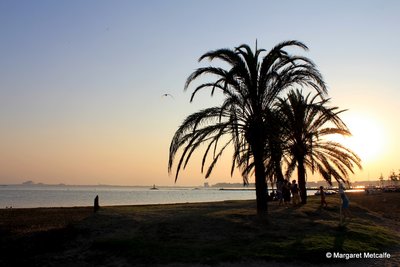 The beach at Roses in the evening light 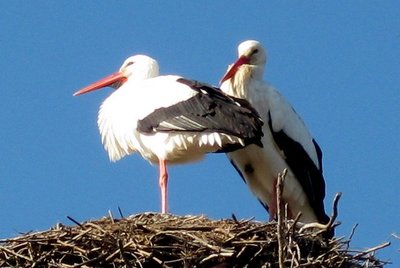 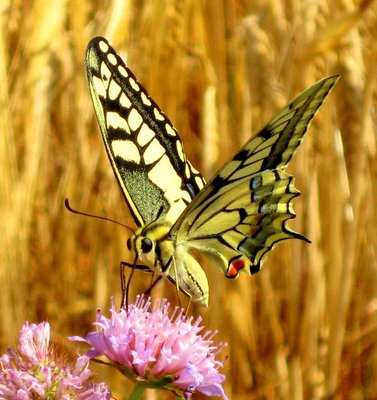 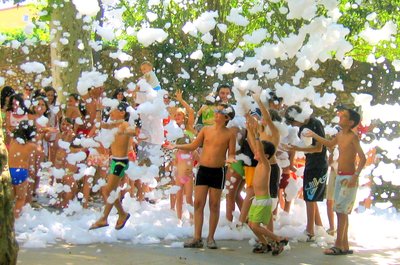 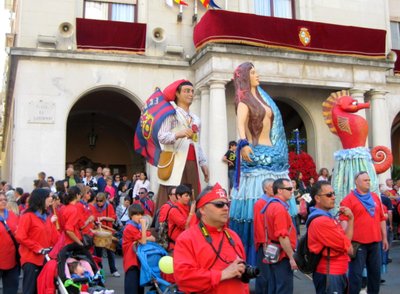 Giants at the Fiestas de Figueres 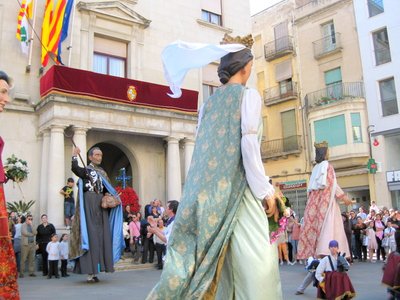 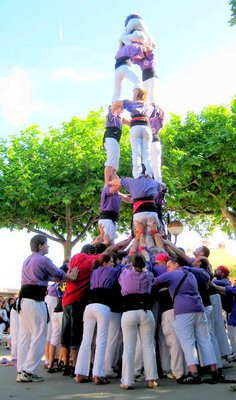 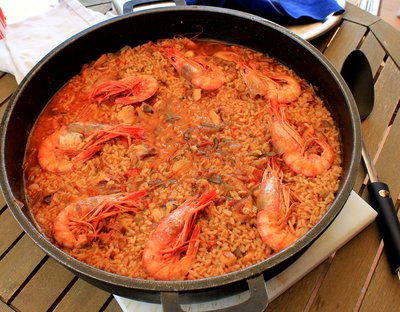 See what I mean?

Posted by margaretm 18:42 Archived in Spain