London in red, white and blue

I love London. For me, a visit to England is incomplete without a trip, albeit a brief one, to the capital city. Especially for us, since getting to the centre of London takes less time than cooking an English roast lunch. On this occasion, we just had time to drive around the main sights and wander around for a few hours but it was enough to keep me going until our next visit.

After chaotic and stressful Mexico City, the streets of London seemed very quiet and orderly, the buildings bright and clean, and London transport shocking red. In fact, it was very a very British-coloured day, predominantly red, white and blue. I'm not talking about all the Union Jacks, the name which the British people affectionately give their flag, flying on buildings or choking souvenir shops. I'm referring to the white clouds scudding across the blue skies, the red double-decker buses scooting noiselessly and smokelessly along the streets looking like the brand new Dinky or Matchbox buses we used to play with as kids, the patriotic-coloured taxis beginning to outnumber the traditional black ones, Tower Bridge and the telephone boxes. Shame the River Thames didn't put on its Sunday best, and was more a muddy brown than blue... Here are some of our photos to pay tribute to the city which features on my passport as my place of birth. 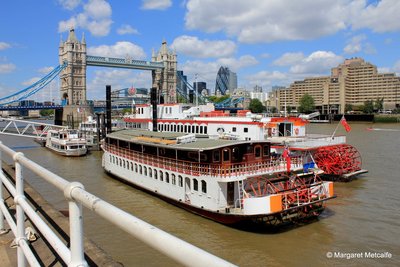 Tower Bridge and boats on the River Thames 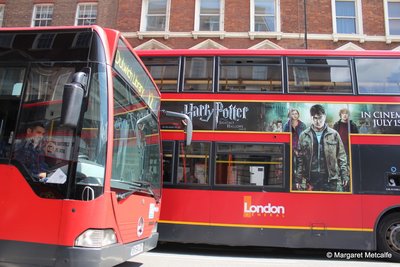 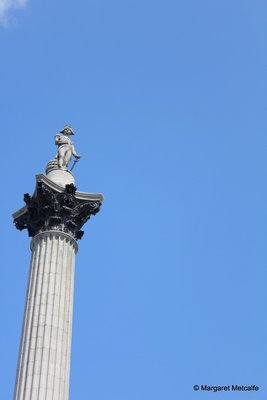 Lord Nelson on top of his pole in Trafalgar Square 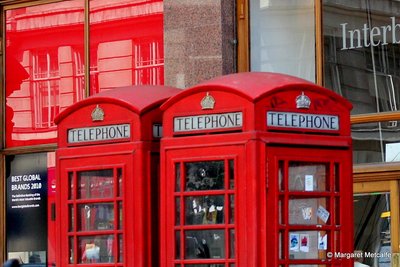 Telephone boxes for those who still don't have mobile phones 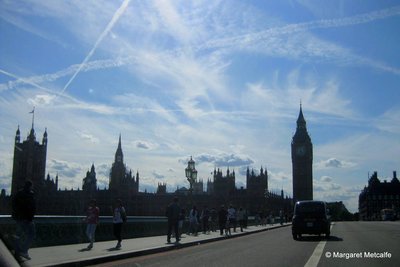 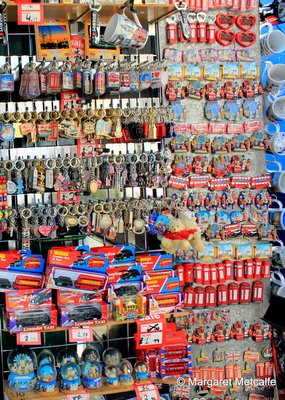 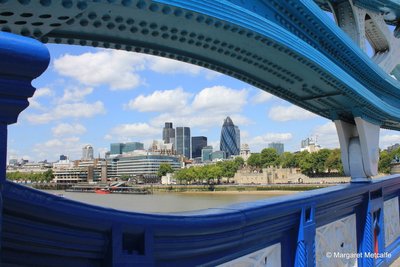 Looking towards the Tower of London and the Gherkin 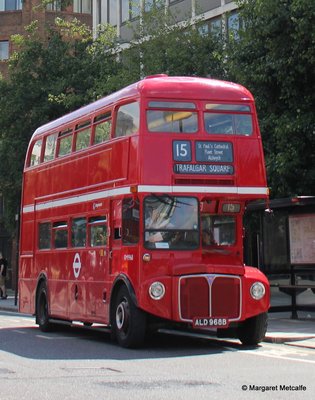 An old London bus like my Grandad used to drive 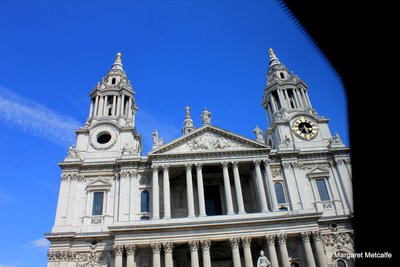 St Paul's Cathedral from the taxi 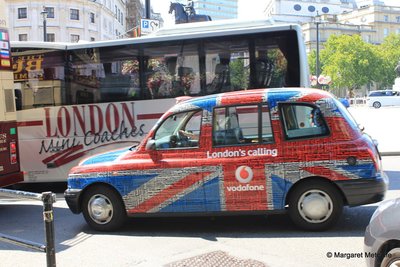 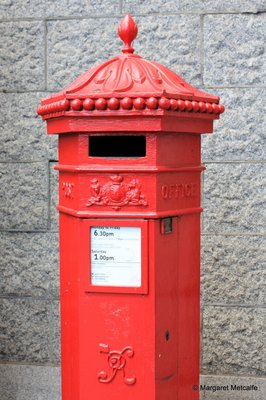 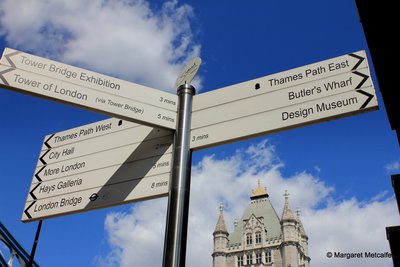 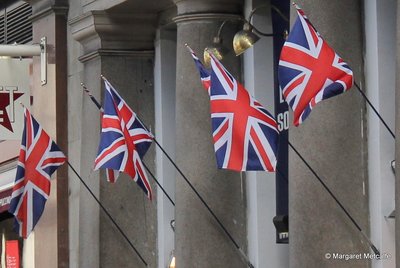 A row of Union Jack flags 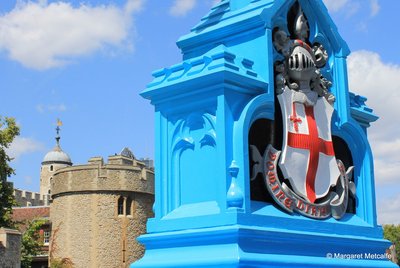 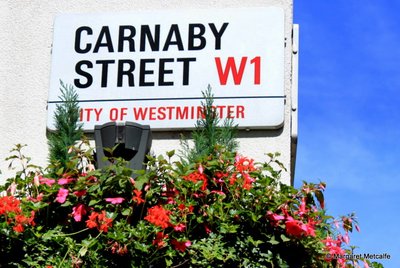 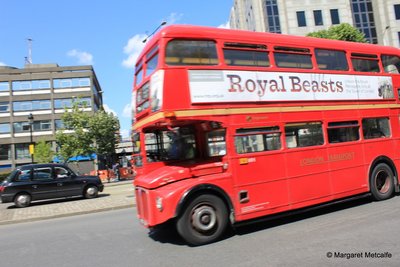 Who are the Royal beasts, I wonder? 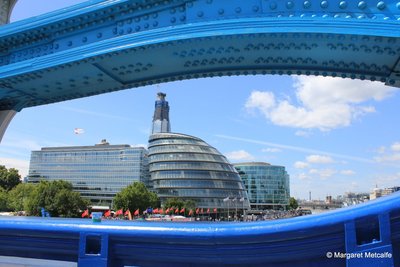 Looking towards London City Hall and the Shard. When finished, the Shard will be the tallest building in the European Union. 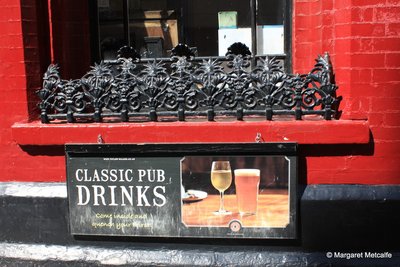 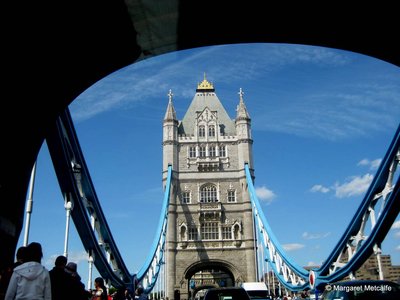 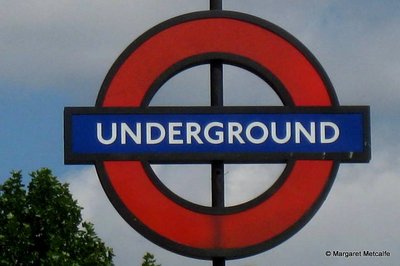 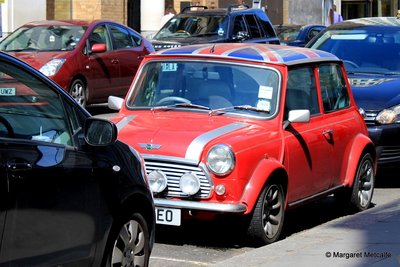 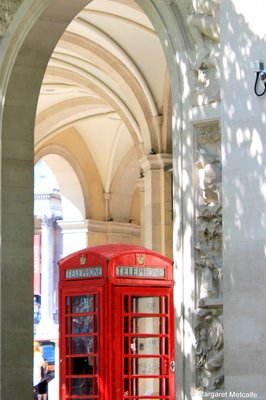 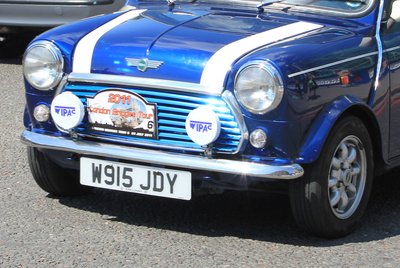 We love you, London!

(P.S. As I was driving, some of these photos were taken by my family.)

Posted by margaretm 04:57 Archived in England