I hope it rains soon. We need a downpour of that life-giving nectar to keep more than just my garden alive. I'm desperately trying to revive the grass and shrubbery, with my daily sessions of hose pipe duty. Since last October, there has been no rain at all, except a couple of weeks around Easter. I had just managed to coax to life some small green shoots on the snaking grass stems which lie around the garden like tangled masses of rope, pretending to be a lawn. I pulled up about twenty small bushes which last summer looked beautifully alive with small pink flowers. This year they withered and died. Two small firs have changed colour from a deep piney green to lemony-yellow brown.

Hopefully, when the rains come, the garden will spring to life again and recover its jungly appearance, with shades of green which range from pistachio to olive green. It happened last year so that seems to be the cycle of life here in Mexico City. Three or four months of heavy, daily soakings of rain, then nine of blue skies with no clouds at all. 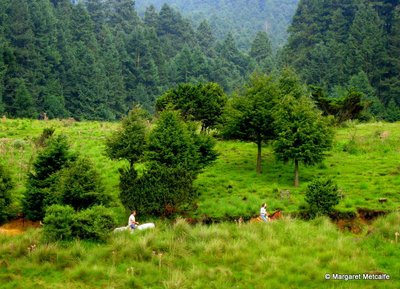 Beautiful green mountains near us in the rainy season

It's not just my garden. In Chapultepec Park, it looks as if someone has liberally sprinkled sawdust under the trees. A few bright green patches belie where water is leaking out from a pipe. And yet, within a couple of weeks of the onset of the rainy season, you would think that the gardeners had fitted a beautiful long-pile, green carpet from one end of the park to the other. 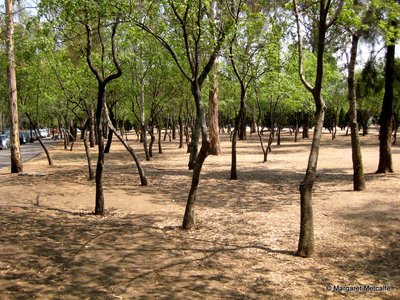 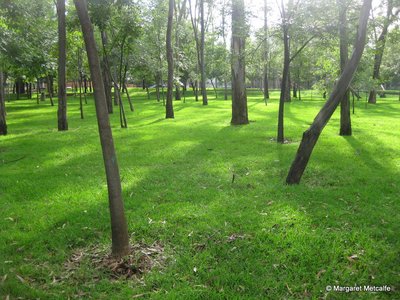 At the moment, the only gardens and parks which are still lusciously green and flowering are those receiving the lavish attention of full-time gardeners armed with hosepipes and watering cans. There are quite a few of those around, giving work to thousands of people.

This year the rainy season seems reluctant to emerge from its 8-month hibernation. Normally, the skies crack open at the end of May and start dumping their liquid contents on the city with clockwork regularity. The streets become rushing rivers and new unchartered lakes and inland seas appear, which the city's thick impermeable concrete skin is unable to absorb. Then after a couple of stormy hours, the curtains are drawn back, skies turn blue again and soggy gardens and parks grow greener as you watch. 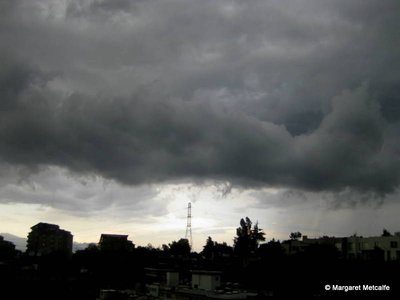 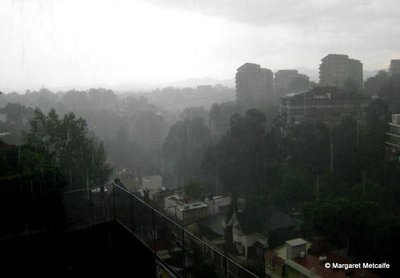 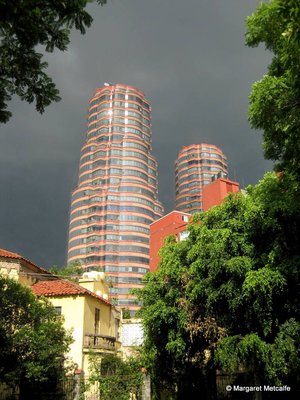 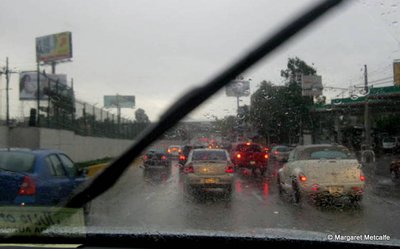 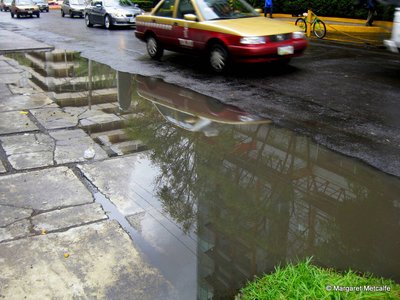 Hard to keep your feet dry while walking around

But what is worrying is that this lack of rain is affecting more than just our gardens and farms. The other day I heard on the radio that if the rains don't make an appearance by the end of this week, in more than 10 Mexican communities, people will literally die of thirst. Not just their animals and crops, but mothers, fathers, toddlers, aunties, grandparents. Water trucks are already being sent out to supply certain areas but they can barely keep up with the need. Let's hope the rains come this week for their sake.

Post script: I wrote this yesterday morning and in the afternoon, a few clouds appeared, the wind gusted and we got about 23 drops of water in our garden. Not enough. I hope it rains soon. 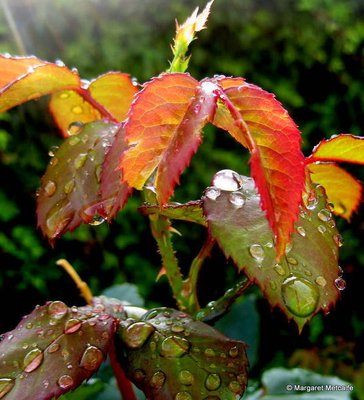