The world comes to Mexico City

Two years ago, the world shunned Mexico City. Airplanes flying in and out of Mexico, normally full, were almost empty. Tourism had taken a dive. Swine flu, la influenza, had made its appearance in Mexico and was causing panic. Contagious and mortal, it was developing into an epidemic and spreading fast. I clearly remember reading the newspapers in Spain with photos of masked Mexicans and empty streets, updating the number of deaths every hour or so. All over the world, Mexicans and visitors arriving from Mexico, were put into quarantine.

In the middle of all this, a gesture of solidarity was born. Assuring Mexico of their support, a number of stands were set up in Paseo de la Reforma, manned by representatives from different countries around the world and Mexican associations. The First Feria de las Culturas Amigas saw the light. 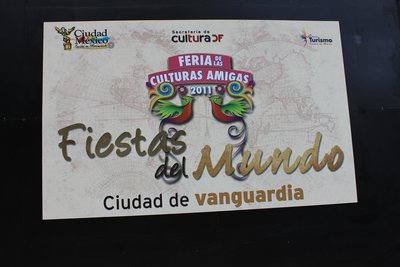 Poster of this year's fiesta 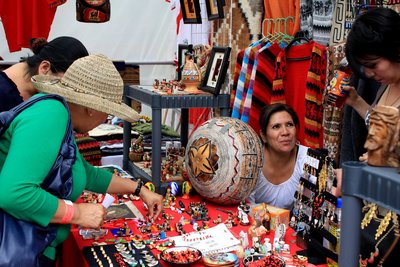 One of the stands at the fiesta

Now two years on, Mexico City is celebrating its third edition, Fiestas del Mundo, from 14th to 29th May. The world and its different cultures has come to this city again. This year, 64 nations have stands lining Paseo de la Reforma, including far-flung countries such as Azerbaijan and Indonesia. There's a very cosmopolitan feel around these days. 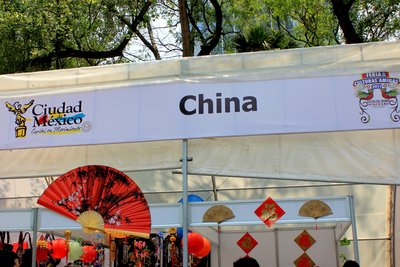 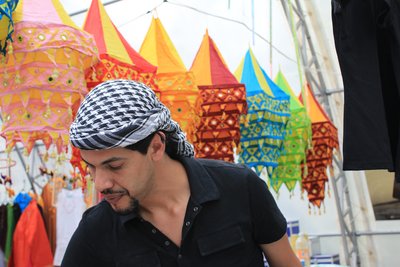 Being attended at the Irak stand 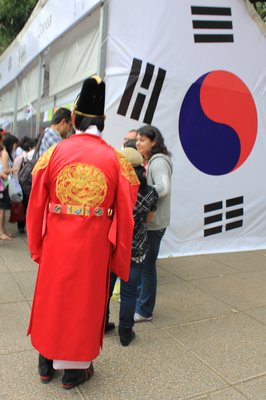 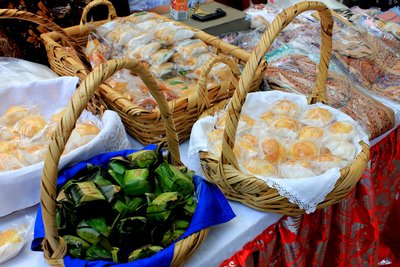 A spread of delicious food 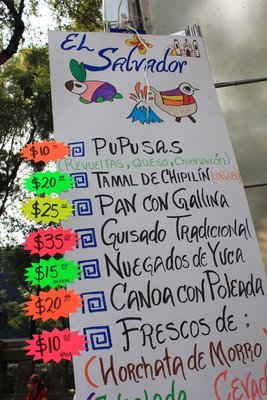 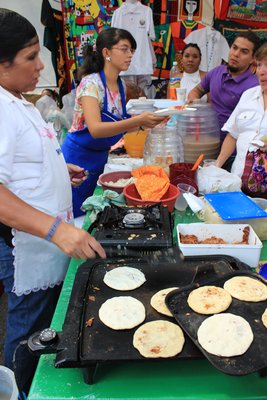 Walking down this wide avenue, you can taste dates from Saudi Arabia, green curry from Thailand, sweet alfajoras from Argentina or homemade agua de maracuya from Paraguay. At Pakistan's stand, people are queuing to have their hands decorated with henna. Peruvian musicians are playing pipes, Japanese martial arts experts are demonstrating their skills, and you can find out about the colourful Filipino lantern festival. There are crowds to buy German beer, French cheese, Russian pastries, crafts from Guatemala, trinkets from China, and arepas and coffee from Colombia. Among other things, I was tempted to try some delicious sweet pastries with pistachios from Irak, full of Middle Eastern flavour. 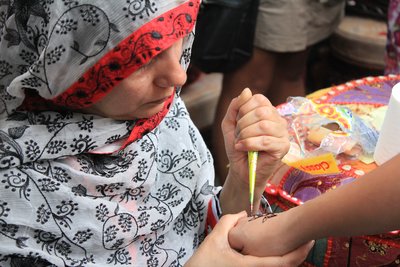 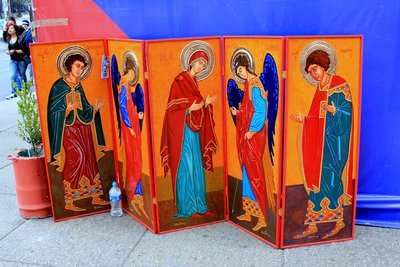 Decoration at the Russian stand 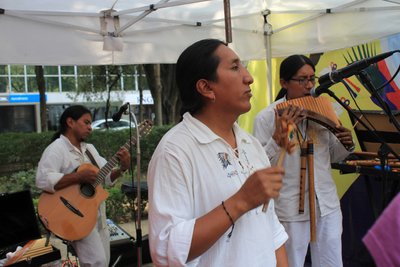 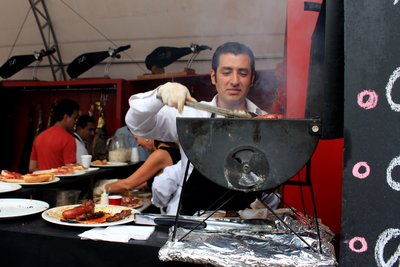 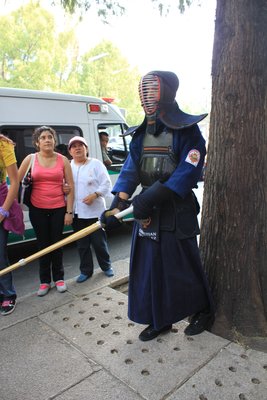 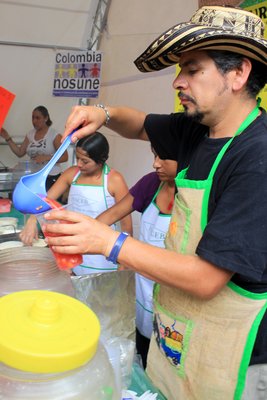 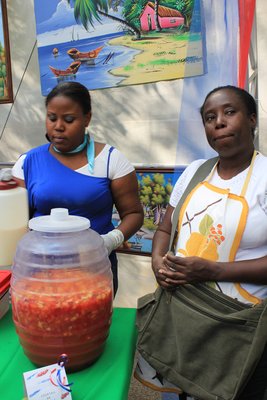 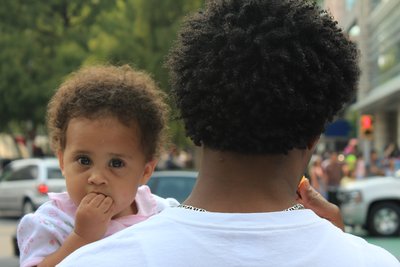 From around the world 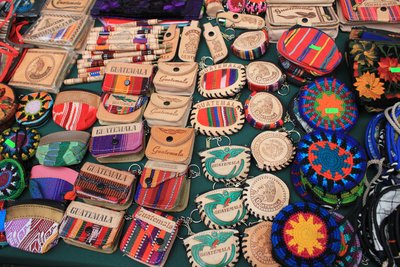 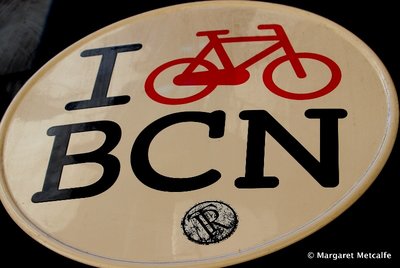 And the original idea of solidaridad towards other countries persists. Whereas Mexico was on the receiving end in 2009, and Haiti was the focus in 2010 after the devastating earthquake, this year there is a special stand inviting us to do what we can to help Japan in the aftermath of the tsunami. 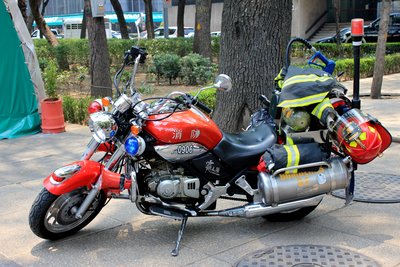 And we still have one more week to explore the world...

These are great pictures! Looks like a lot of fun!